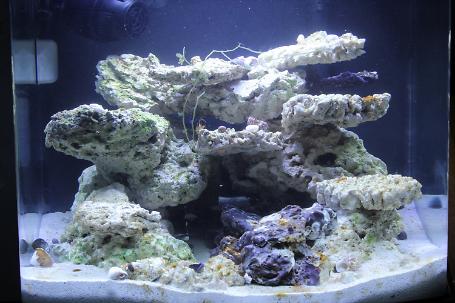 I've been wanting to do a saltwater aquarium for some time now. However, moving around following my now ex-wife's active duty career (ex-USAF myself) made aquariums an impossibility. However, during my ex-wife's last overseas assignment, she decided she no longer wants to be married. So, long story short, kids and I are making a family project out of starting an aquarium.

I decided on a 28g JBJ Nanocube LED system as a starter set before jumping in to what will be a much larger aquarium in the future. It was nearly half-price during Fosters and Smith's black friday sale at $389 with stand, and that was just too good to pass up, considering the local Gerber's (Moraine, OH) wanted $599 for just the LED tank. 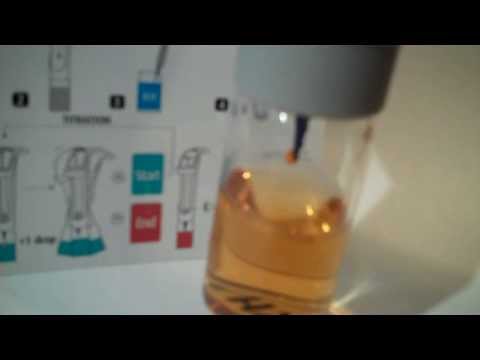 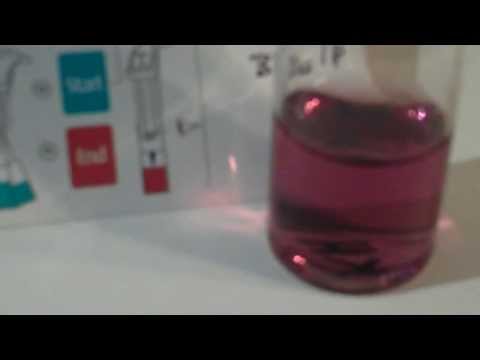