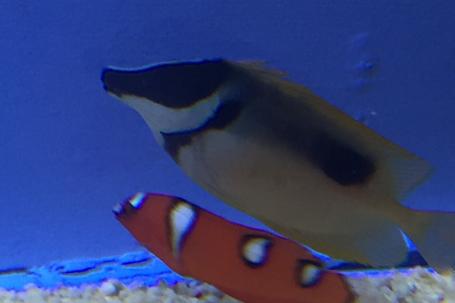 The frag tank I built from used equipment i have replaced on the display tank and the purchase of 4 old tanks for $50. the main reason was to frag corals that were growing quite well. It took me a couple of months to build and to cycle but was interesting building your own sump. 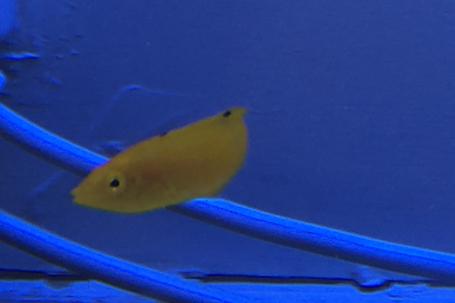 The frag tank was 10 months in the making and including emptying the rear shed. I wanted to ensure that the corals in the display tank can be fragged and grown in case of replacement in the display tank or to swap with another enthusiast in the future. 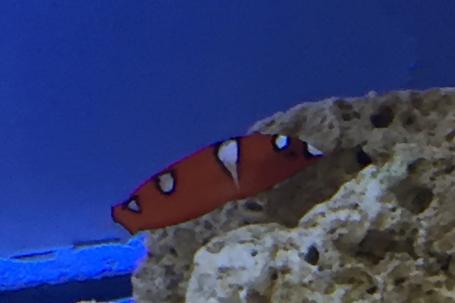 Filtration on the frag tank is by a tunze pump that pumps to the top tiered tank then gravity feed back down to the sump. a tunze wave maker and two smaller wave makers are included in the system. 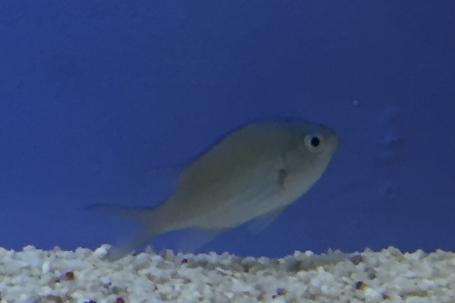 lighting includes 2 x primes. a small fluorescent light is over the refugium. 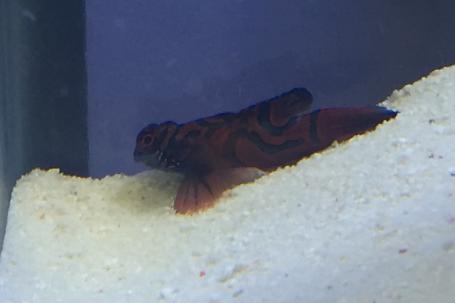 the filtration system is quite simplistic and includes a filter mat, about 120mm thick, 300 long and 200 wide. once filtered it goes through a skimmer, then through coral rubble, then into the refugium. 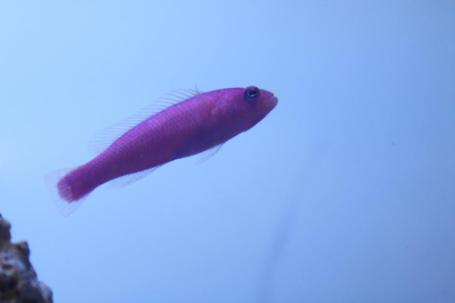 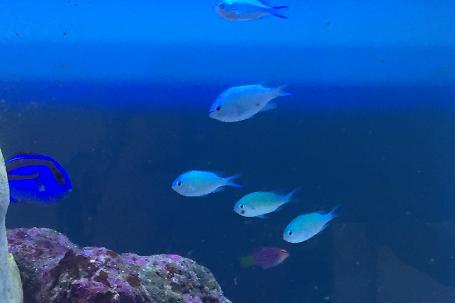 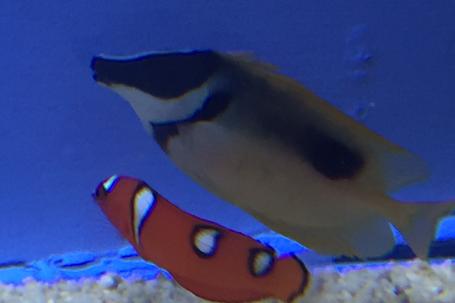 Dosing process is manual and includes magnesium, calcium and alkalinity. to a lesser point pH is also included. 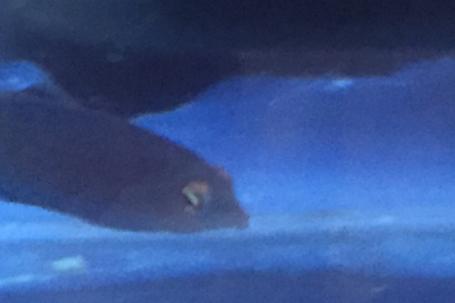 Ocean Nutrition - Lobster eggs · Nutris - Artemia Brine Shrimp · Fish fuel Co. - Marine Green · Nutris - Mysis · Ocean Nutrition - Microplankton · Live Blackworms · Zoo/phyto/fuel/reef mix coral
fish are fed twice a day. generally at first light (in the tank) at about 7.30am and then an evening feed around 6pm. Generally fish are fed frozen food including mysis and brine. Just starting to look at dry food with mixed success.
Once a week a sheet of nori is placed around a pipe and placed into the tank for the herbivores. 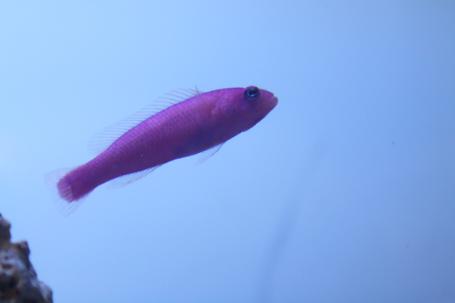 Maintenance on the frag tank is not as often as the display tank. Generally a water change fortnightly which will include the skimmer, filter, glass and pumps. 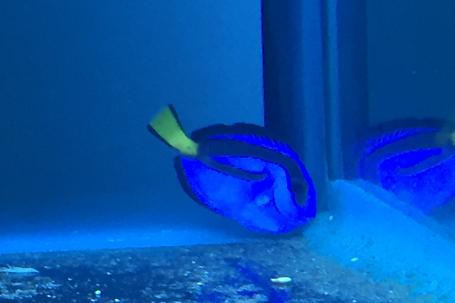 Inspiration was certainly 2 tanks that i can recall one was a tropical tank and the other was a marine tank that was bursting with vibrant colours and exotic ornamental marine fish.

The goal was to establish a spare operational tank essentially used for fragging and as a quarantine tank. 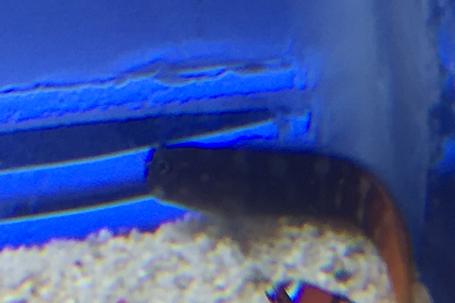 Also, maintenance regularly and you will be on the right track. 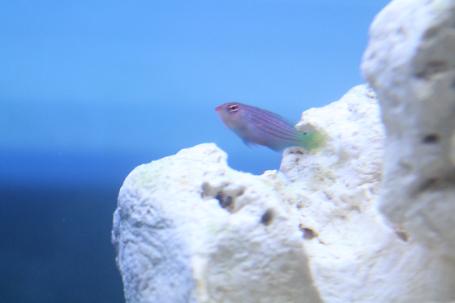 the biggest disaster was in OCt 2015 with the turn of the season, a spike in temperature in late spring saw an increase in temperature. this wasn't caught in time and with the smaller water body the fish were under stress and stressed out the tank. Lost 3 ggof fish due to the spike in water temp.
the remainder of the tank was saved by dosing with medic 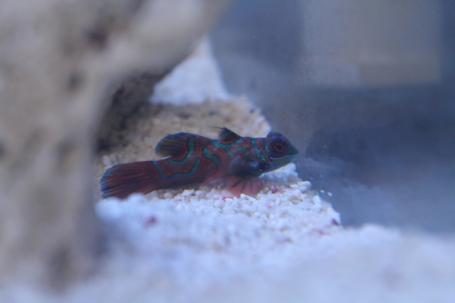 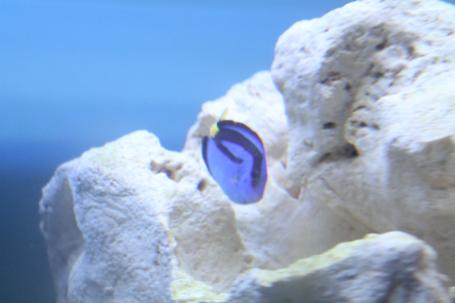