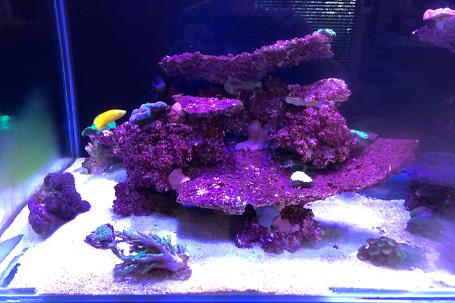 This is now the third big tank i have set up. I have had an interest in aquarium tanks for a long time, dabbling in with freshwater and tropical fish on and off over the years. a friend had a fantastic tropical tank with catfish meandering a fantastic aquascaped tank of 2m x 2m x 0.5m.
I finally decided to set up the tank that i always wanted and purchased a Aqua reef 500 standard 6 foot tank for the family room. As the rule goes, no matter what size tank you end up with it will be too small in 6 months. 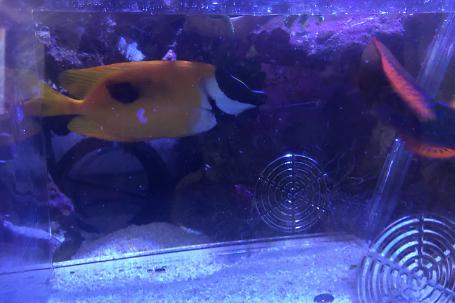 An interest in aquariums over the years but gradually intensified with seeing a couple of good tanks at shops. I originally purchased a stock standard kit, an Aqua One 500 which came with standard sump, skimmer. this was essentially to hone my skills as an aquarist. I then custom built my second one, a three tier frag and QT and learnt a lot of lessons on the way. 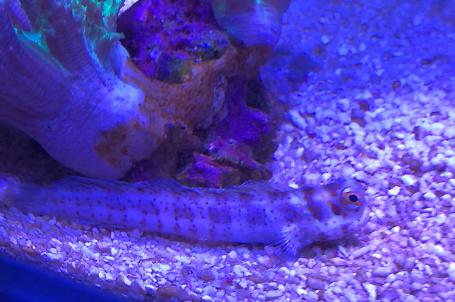 Different methods have been used in the past so this option is 2 x 7 inch filter socks, through glass baffles, trickle fed over suspended plastic bio media into the skimmer section. 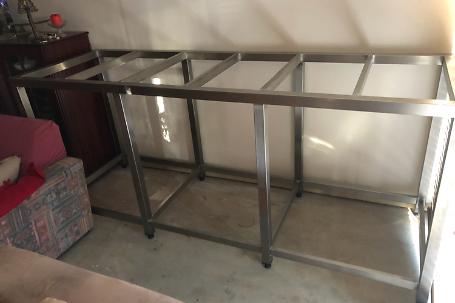 Currently in the transition phase there are 3 Iprime HD lights. However, will relocate the current display tank lights which are 3 Hydra IA S52. The Hydras are not HD which are an issue, as well as not enough to spread over the 8' tank, so will slowly replace these lights and include new ones that are HD.
the Refugium is a Fluval LED Aquasky 25W lamp. 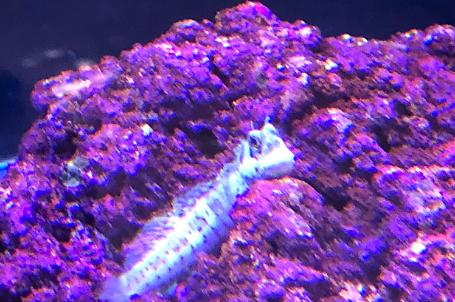 Currently in the set up phase but the return pumps are now in action. This includes DC Runner 9.1 return pumps x 2. the wavemakers will include 2 x Vortech MP40 wave makers plus a Gyre wave maker at the other end. 2 lines are attached to the 2 return pumps and flow out from either side of the tank. 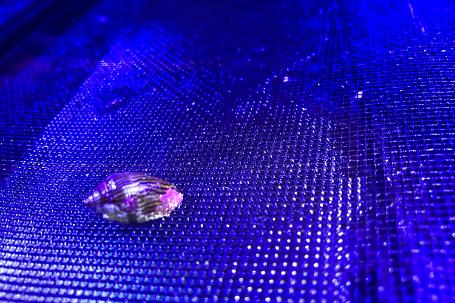 Currently shorting good in from back shed to main tank. 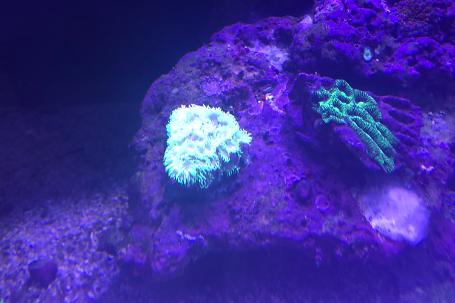 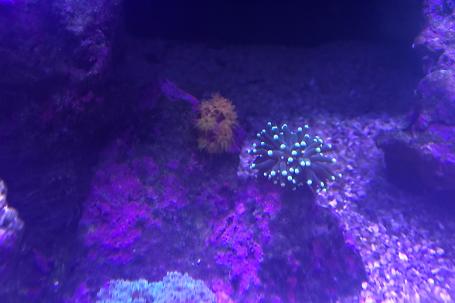 Currently no additives via a dosing pump has been set up but is planned in the near future. this will include a 7 dosing pump including Mg, Ca, Kh, and 4 colour enhancement doses. Ph will also be added as required. 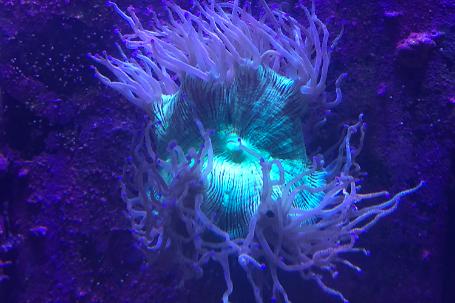 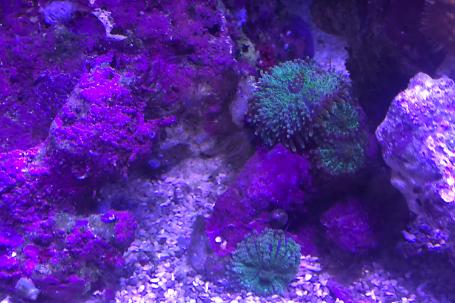 87 activities in the last year

Inspiration was certainly 2 tanks that i can recall one was a tropical tank which was a large sized tank with large catfish the feature of the tank. the scaping was amazing and well thought out. The other was a marine tank that was bursting with vibrant colours and exotic ornamental marine fish.

The goal was to establish a mixed reef tank with a lenience to lps then gradually evening the balance with SPS corals. Fish included both local and special that i have fixated over time but limited to 14. Lessons learnt will be a good guidance with less is more attitude, local eco safe and caught livestock and fragging existing stock for swapping meets. 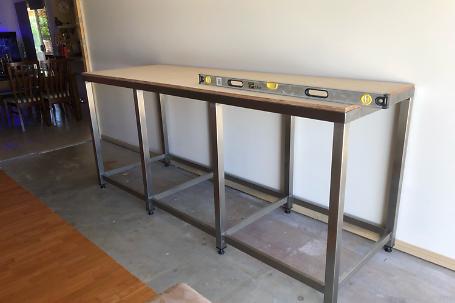 Also, maintenance regularly and you will be on the right track, and the second you say you are on top of this hobby something happens/crashes/clogs/breaks etc. 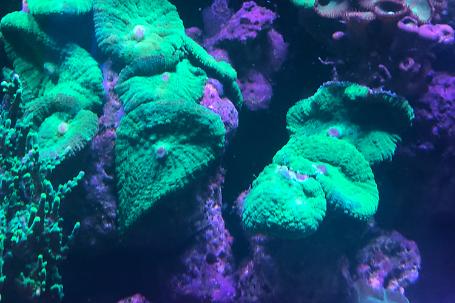 The biggest disaster was in Nov 2014 with the turn of the season, a spike in temperature in late spring saw an increase in temperature. this wasn't caught in time and with the inclusion of 3 square block Anthias into the tank (without quarantine practices) the fish were under stress and stressed out the tank. one of the female Anthias did not recover from the moment it went into the tank and died within the week. An outbreak of white spot and it appeared as velvet as well cost me three prized fish in a matter of a week.
the remainder of the tank was saved by dosing with medic and placing a UV sterilizer 1500 into the system which worked. the UV now runs all the time. 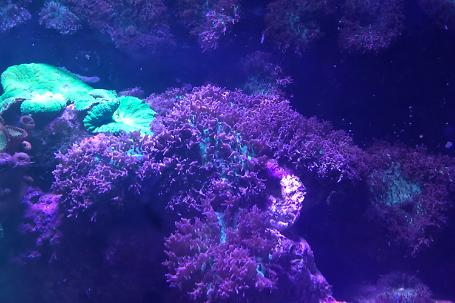 Also, joining hobby groups such as MASQ helps a lot as well. 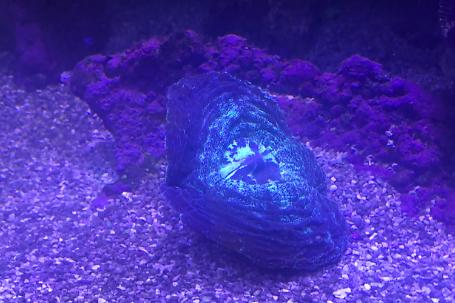