Search Species
imranjondol's One step at a time
Your error message goes here...

One step at a time 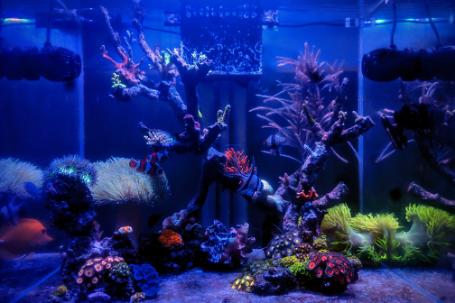 Quick intro: I'm an avid hobbyist who's been in love with the fish keeping hobby since young. It started with betas, guppies, goldfish and the list goes on. Then I was introduced to planted freshwater aquarium with shrimps for a while. Finally, I made a huge transition to saltwater tank and never looked back!

After months of research and preparation, I finally mustered enough courage to start my first reef tank. I built this tank from scratch (I'm on a budget hehe)

Hope you enjoy my journey discovering the hidden beauty of the seas
(and many, many, many MISTAKES along the way :P) 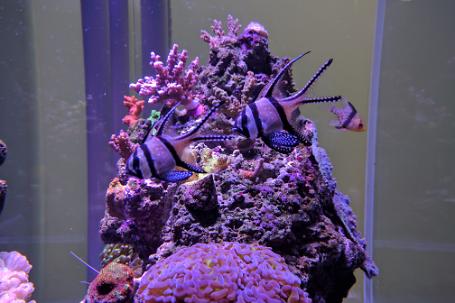 This system has been running for over 2 years but it underwent a major re-aquascape after my tank crashed due to negligence.

I love the new tree-like design and excited how it will evolve over time. 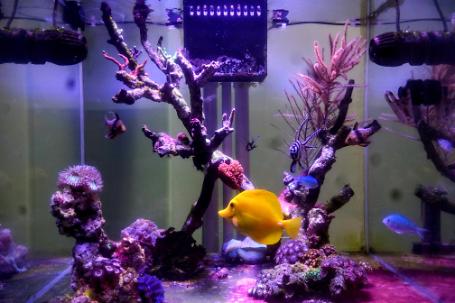 So it begins added 4 years ago

The DT is about 140 litres (30 gallons) and falls under nano reef tank category.

Sump: It's about 20 litres and limits my filtration options. I don't have filter sock installed due to space constrain.

Protein skimmer: Bubble Magus Curve A5 DC. It's the largest (and most affordable) skimmer I could fit. Fantastic skimmate production but it's not silent.

Return Pump: Jaboe ATC 7500. Another affordable and powerful DC pump. It produces a low humming sound but not noticeable.

Algae reactor: ZMZ B1000. A Chinese imitation of a premium algae reactor and cost 1/4 of it. Despite its low cost, it is well built and equipped with a powerful 20w LED. This model is designed for a tank up to 1000 litres, but I don't see any harm with oversizing it :P I noticed it traps a lot of detritus, thus function as my "filter sock". 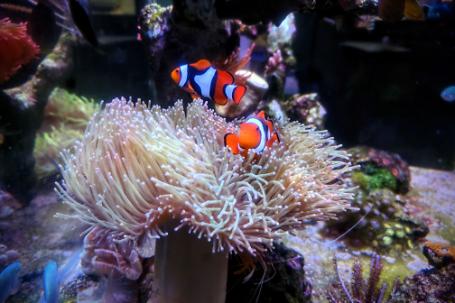 25 activities in the last year

The past can hurt. But the way I see it, you can either run from it or learn from it
- Rafiki the Baboon

Keep your hands out of the water. Let nature takes its course and only intervene when necessary.

Don't be overconfident with your reefing skills and success. Be humble and you'll discover how much you don't know. 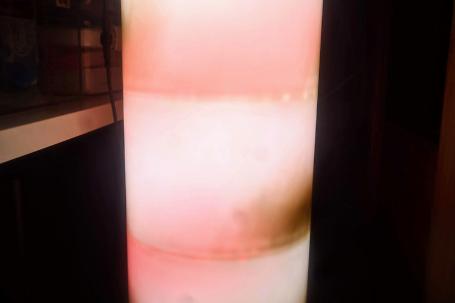 This is probably, no, definitely the best section for me hahaha (crying on the inside)

I've made all of the rookie's mistake that has ever existed, from flooding the floor, disassembling the pipes without switching off the pump and to copper poisoning. Most of these mistakes are pretty obvious and funny when you're looking back at it, but there is one that I would like to share.

Simple stuff right? That's what I thought, but you'll be surprised at how forgetful I can get at times.

I was so depressed that this happened and was on the verge to stop reef keeping forever (I have attachment issues xD).

There's no point crying about the past any longer than you should.
The only way forward is to pick yourself up, dust yourself off and 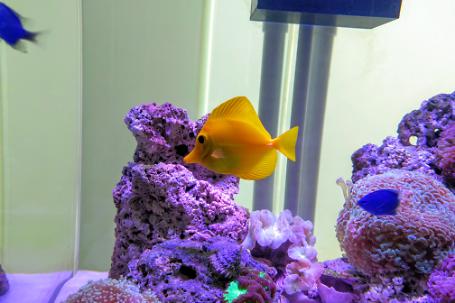