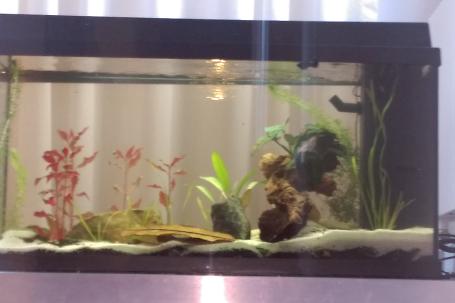 On average you perform a 18% water change every 3 days.